The passage of this legislation corrects the unforeseen consequences created in 2007 when the state established a license for heating, ventilation, air-conditioning, and refrigeration contractors.

Fireplace installers, also known as hearth specialists, sought enactment of the legislation because they feared to lose their ability to continue to install and service gas lines, prefabricated fireplaces, inserts, decorative appliances, B-Vent, and Direct-Vent Flues, and any flue pipe that removes products of combustion, to the HVACR Contractor.

This fear became a reality in 2017 when the HVACR regulation on exclusivity was proposed and MAHPBA members began to experience denied permits because they were not HVACR licensees or plumbers.

“Due to the tireless efforts of MAHPBA’s Government Affairs team, MAHPBA was able to reverse enforcement, hold off the regulation on exclusivity, and finally, pass legislation that will protect our membership for years to come,” said Kurt Evers, MAHPBA President.

“It is an honor to have the MHS bill signed into law during my time on the board; this has been six years in the making. It is exciting and a huge win for our industry. Our members were on the verge of being put out of business or having their businesses reduced to the sales only” added Evers.

“Experience and education are the keys to public safety,” said Ron Kessner, MAHPBA’s Vice President and Government Affairs Committee Chair. “The passage of the MHS bill does more than just save jobs. It also protects the public by now requiring the Hearth Professional to be experienced, educated and state licensed.”

“The passage of the MHS bill is a huge victory and one our industry can be proud of, but we are not done yet” added Kessner. “The next step is to guide our membership through the licensing process.”

The Mid-Atlantic Hearth, Patio & Barbecue Association is a trade association representing the hearth, patio and barbecue industries in Delaware, Maryland, New Jersey, Pennsylvania, and the District of Columbia. 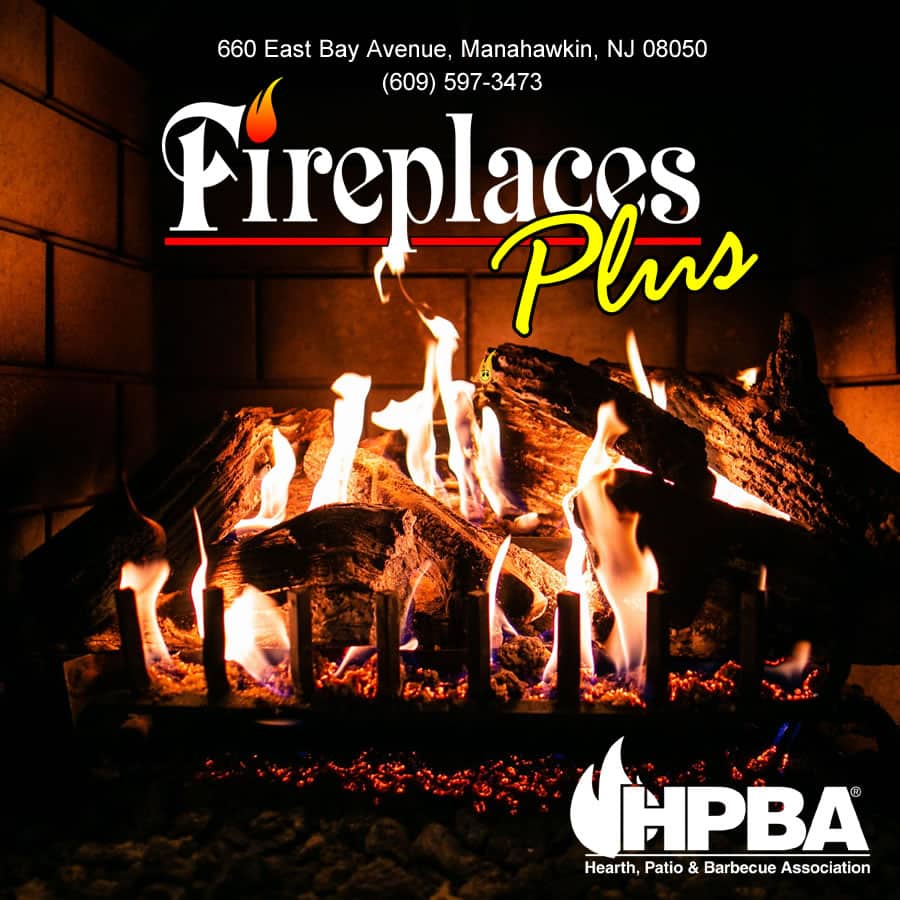 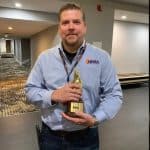 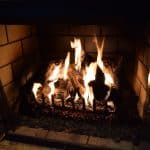 Save Wood Heat – How would your home heat be affected?News